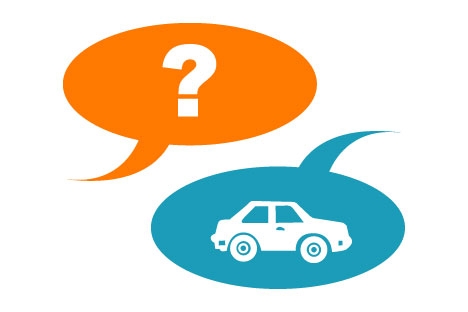 At least 2 people, but more people make for more fun

The game starts with a simple declaration by one player: “I spy something _____.” The blank is filled in with any adjective (i.e., purple, fuzzy, tall, square). It is up to the opposite player(s) to guess what it is the first player spies.

Become the spy by being the first to guess the object correctly. For the player selecting the object to spy, stump the opposing players for as long as you can with obscure observations, and keep them guessing.

Turn it into a Bingo game! Create a do-it-yourself bingo card and adorn it with standard things the players can spy in their designated location. It changes the dynamic from a call-and-response to a board game, but the kids will love keeping their eyes peeled while on a long road trip or just in the backyard.