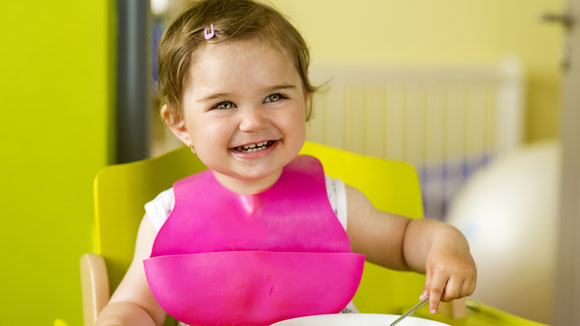 It’s true. Only 418 years old, “Jessica,” as it’s currently spelled, was first found in William Shakespeare’s The Merchant of Venice where Jessica is the name of Shylock’s daughter. The name is an anglicization of the biblical Hebrew name “Iskah,” which was rendered “Jeska” in English Bibles at the time. Jessica was the top name of baby girls during the 1980s and 1990s, reigning supreme as the #1 U.S. girl’s name from 1985 to 1990 and from 1992 to 1995. Shakespeare isn’t only responsible for the name’s popularity.

“Bated breath” — The Merchant of Venice

“Kill with kindness” — The Taming of the Shrew

“Frugal” — Much Ado About Nothing