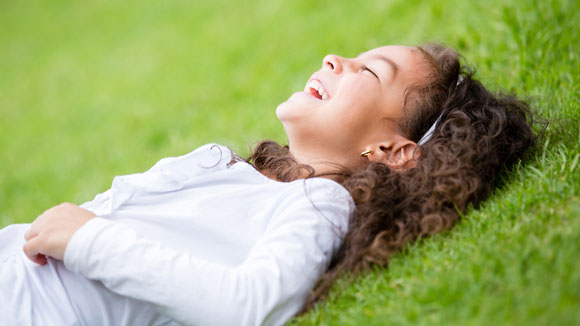 Q: What do you call a cow with two legs?A: Lean meat!

Q: What does a computer do when it feels hot? A: It opens windows!

Q: What kind of books do skunks read? A: Best-smellers!

Q: What did the big chimney say to the smaller chimney? A: “You’re too young to smoke!”

Q: Where does a bunny get breakfast? A: At I-Hop!

Q: Did you hear the joke about the bed?A: No? That’s because it hasn’t been made up yet!

Q: What do you call a cow that can’t produce any milk?A: A milk dud.

Q: Why was the report card all wet? A: Because the grades were all below C-level!

Q: Where will you find a swimmer who can’t believe he’s drowning?A: In de-Nile!

Q: Why did the smartphone need glasses?A: Because it lost all of its contacts!

Q: Why was Cinderella so bad at sports? A: Because she had a pumpkin for a coach!

Q: How do you know if it’s raining cats and dogs?A: You step in a poodle!

Q: Why couldn’t the sesame seed leave the casino?A: Because he was on a roll.

Q: How do you stop people from stealing your bagel?A: You put lox on it!

Q: What do you call a fake noodle?A: An impasta!

Q: What did the pony say when he fell over?A: I’ve fallen and I can’t giddy-up!

Q: Why were the teacher’s eyes crossed? A: She couldn’t control her pupils!