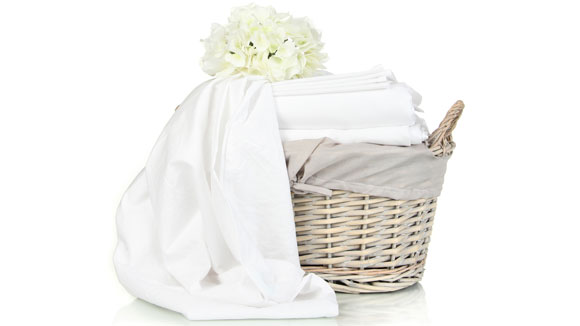 Healthy urine is 95% water, 2.5% urea, and 2.5% salts, minerals, enzymes, and other compounds. As urine ages, the urea breaks down and ammonia is released. It takes weeks of aging for urine to form enough ammonia for a significant laundry session, but that ammonia, an alkaline and slightly corrosive property, neutralizes dirt and grease, which are acidic.

Fun fact: The Romans used urine as a cleaning agent centuries ago.

According to passages from A Dictionary of Greek and Roman Antiquities, Romans collected urine in closed tubs called fullos. The urine-filled fullos were left to stand for weeks to produce enough ammonia for cleaning purposes. The ammonia was then transferred to a larger tub and mixed with water and wood ash, which contains natural lye, before the clothes were added. Fullers trampled and scrubbed clothes in the urine-filled tub, and then rinsed them with fresh water.

Thanks to detergent, we don’t have to clean our clothes in bodily fluids, but urine therapy is still popular for many other uses.