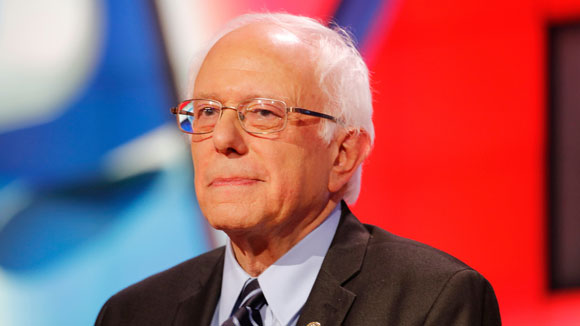 Q: Does Bernie Sanders have grandchildren?

A: Yes! The presidential candidate has seven grandchildren, all of whom are under age 13.

In 1969, then-girlfriend Susan Campbell Mott gave birth to Sanders’ only biological child, Levi. Today, Levi and his wife, Raine Riggs, have two girls and one boy, adopted from China: Sunnee, Ryleigh, and Grayson.

Nearly two decades later, in 1988, Sanders married his girlfriend of eight years, Jane O’Meara. She brought along three kids from her first marriage, Carina, Dave, and Heather. They now have four children among them, Dylan, Ella, Cole, and Tess.

Find out if these presidential candidates have grandchildren: