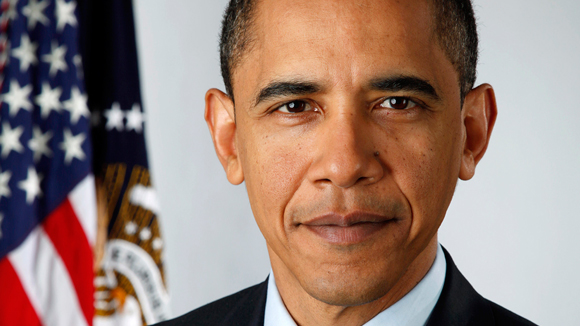 The 2018 United States Census revealed that 10 percent of children live with a grandparent, up from 7 percent in 1992. At first, those numbers may seem shocking, but the truth is that American grandmas and grandpas have been raising their children’s children for centuries. And millions of those kids are better for it.

These 10 celebrities were raised by their grandparents, each of whom had immeasurable influence on their careers and lives. Unendingly devoted, they sacrificed so their grandchildren could succeed, and frequently inspired the kids by sharing their own passions. Read on, and see if you’re not a little inspired yourself.

Want to learn more about Grandparents Day? Check out our Grandparents Day homepage and get access to all the things you need to celebrate with your grandkids like activities, crafts, songs and more!