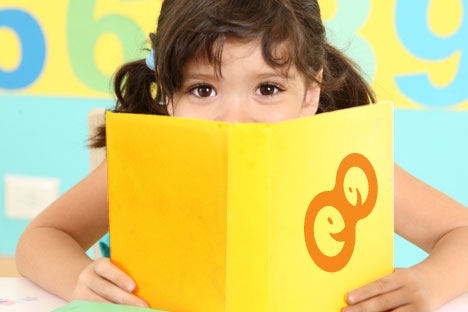 “The one thing that parents of toddlers need more than anything is a sense of humor,” said the late Arlene Eisenberg, one of the original authors of the classic What to Expect series. Her husband, Howard, took that opinion as his cue to write some truly funny rhymes and poems, collected in an anthology called Toddler Empire. Here are some of our favorites: