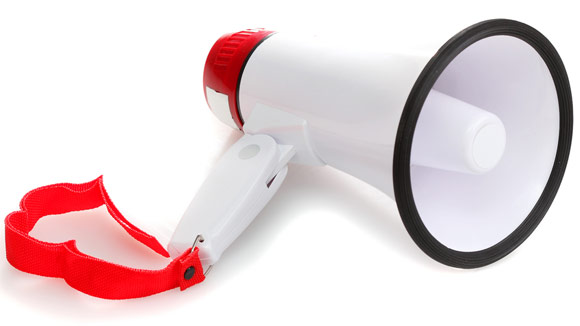 Fact: Today, there are 70 million grandparents in the nation.

Grandparents represent one-third of the population with 1.7 million new grandparents added to the ranks every year.

Grandparents lead 37% of all U.S. households in this country — that’s 44 million households nationwide. And that number is increasing at twice the average annual rate of U.S. households overall — with the number to hit 50 million by 2015.

Fact: They are younger than ever before.

Fact: They are intellectually curious.

Fact: Grandparents are in the workforce.

Fact: They are becoming more modern

Fact: They are generous with money and time.

Fact: They support their adult children and grandchildren financially

Fact: They like to spend time with their grandkids.

Fact: Many grandparents live under the same roof as their grandkids

6.2 million — or 5.3% of all U.S. households — are now multigenerational — up from 5 million in 2000, according to the U.S. Census Bureau Current Population Survey.