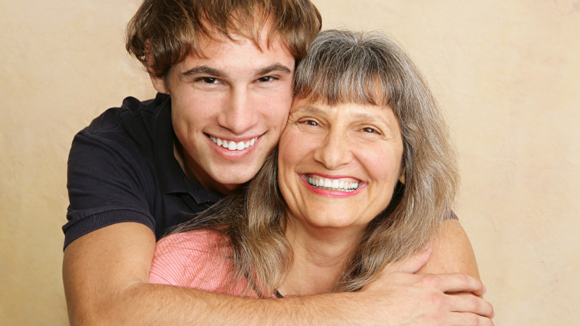 Ellen Pober Rittberg, a grandmother, attorney, and former law guardian in New York family, supreme, and surrogate’s court, is the author of 35 Things Your Teen Won’t Tell You, So I Will, from which this excerpt is adapted.

What a great time to be a grandparent (as if there were ever a bad time)! We are probably the only generation that actually likes some of the same music our grandchildren like. We can also approach our grandkids with far more delicacy and subtlety than their parents, who, despite the yeoman effort they may be giving to the task of raising teens and tweens, may often not be as effective as we can be in reaching their children. Why?

Because we’ve been there. We’ve done that. And we have lived to tell the tale, none the worse for wear. And because a grandparent’s love is a different kind of love than a parent’s. It’s sweeter and, dare I say it, purer.

Following are eight of my 35 rules for raising teens, specially adapted for grandparents.