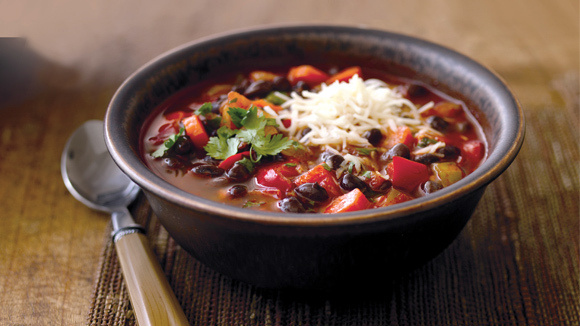 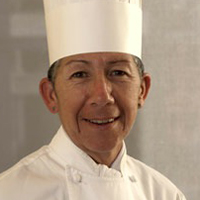 Reader question: “My chili is too spicy, what can I do to tone it down?”

Chef Candy says:
The easiest solution to this dilemma is to add a pinch of sugar to your chili to tone it down. Of course, you could always add some more of the other ingredients, like the beans, tomato product, or meat to dilute that extra unwanted heat. The only drawback to this solution is that you will wind up with more chili than you planned on, but you could always freeze some for later!

Want to try out your new cooking trick? Whip up a batch of chili with one of our family-friendly recipes: